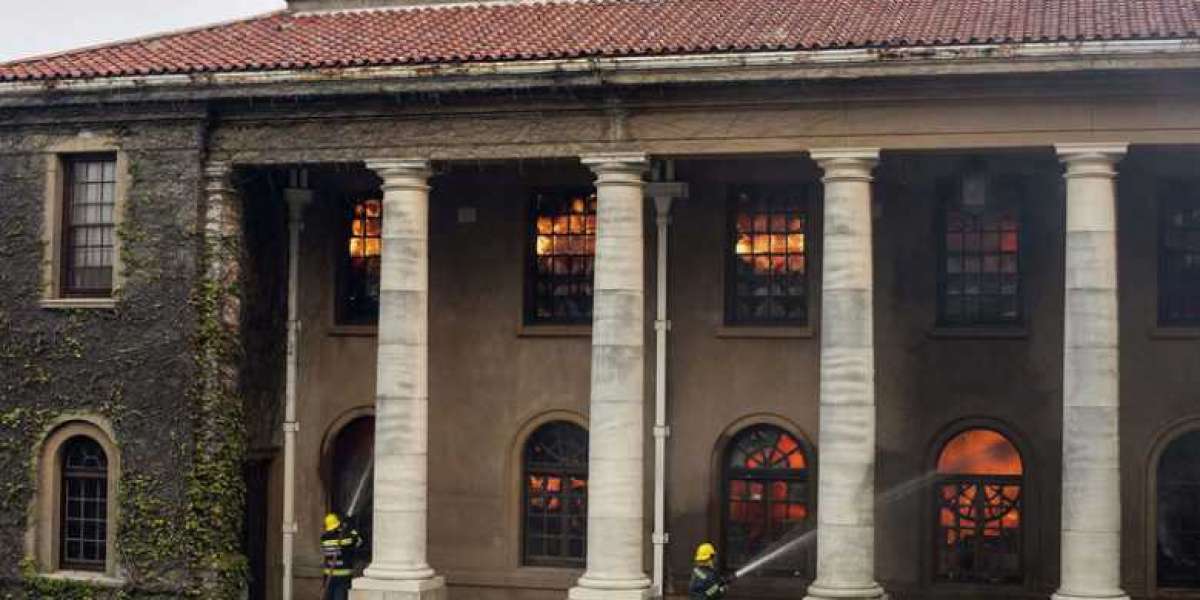 Mop-up operations are under way at the University of Cape Town (UCT), after a large-scale wildfire destroyed several historical buildings on UCT’s upper campus on Sunday, 18 April.

In light of this, the university’s vice-chancellor, Professor Mamokgethi Phakeng, announced that all academic activities would be suspended until Wednesday, 21 April. No classes, tutorials, laboratory work or tests will take place for the next two days.

The fire is believed to have started on the slopes of Devil’s Peak on Sunday. It quickly spread to Rhodes Memorial before rapidly reaching UCT’s upper campus in Rondebosch. The extent of the damage to the affected UCT buildings is still unknown. 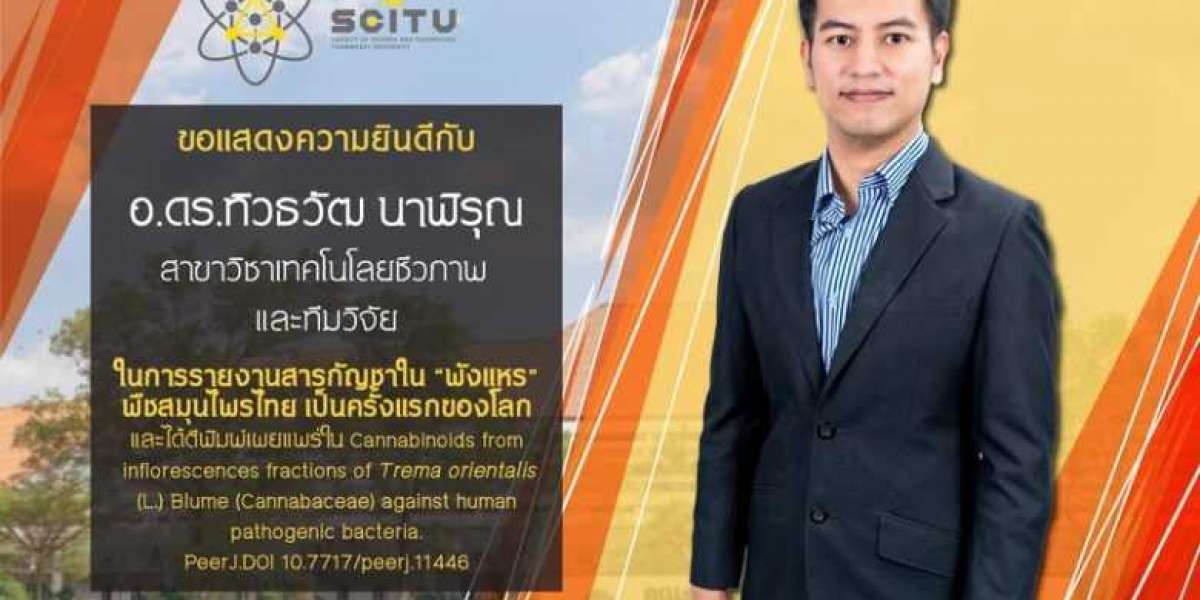 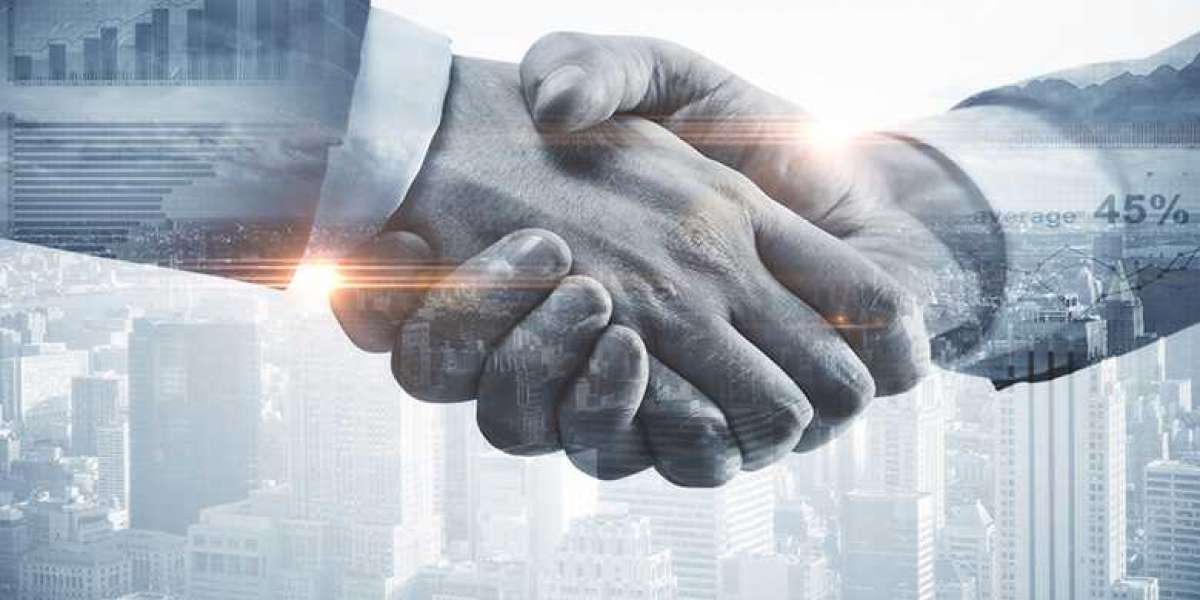 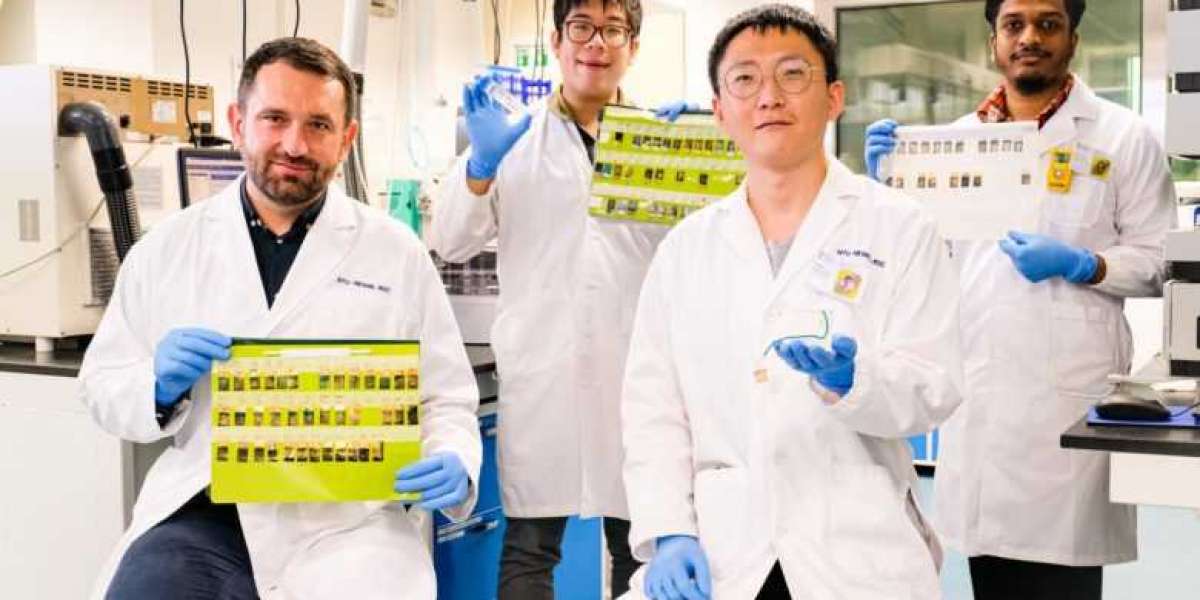