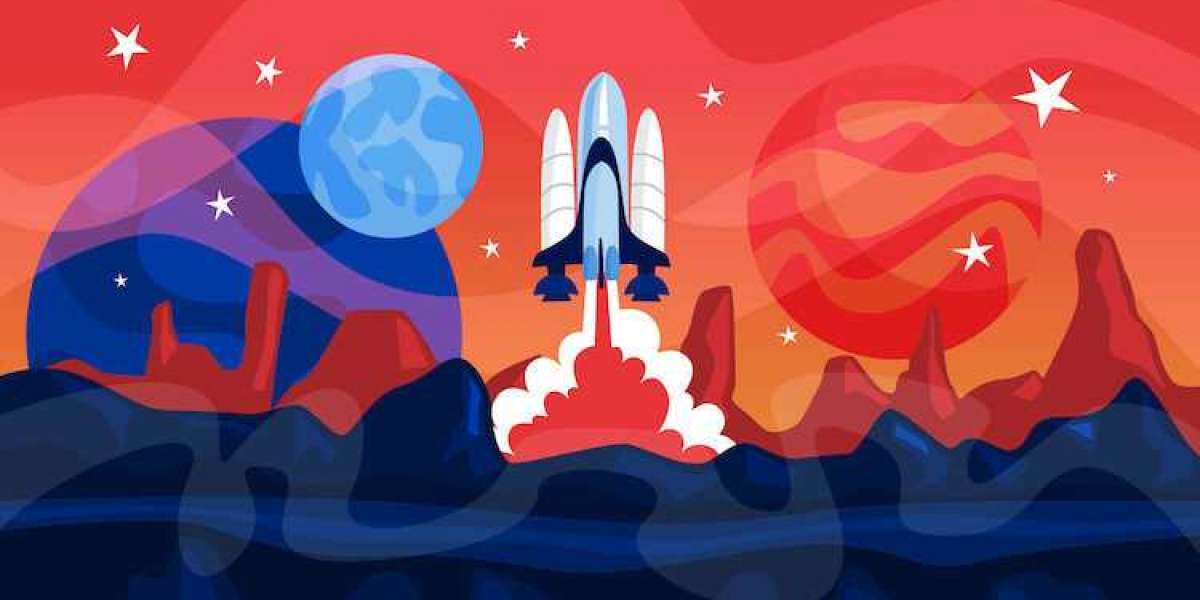 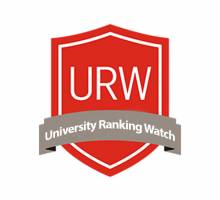 A major impact of the current virus crisis is that trends that were developing gradually have suddenly gathered new momentum.

A major impact of the current virus crisis is that trends that were developing gradually have suddenly gathered new momentum. In many places around the world we can see the introduction of something like a universal basic income, the curtailment of carbon consuming transport, moves to abolish prisons and the police, and the continued rise of online education, online shopping, online almost anything.

Western universities have been facing an economic crisis for some time. Costs have soared and the supply of competent students has been drying up. For a while, the gap was filled with international, mainly Chinese, students but even before the virus that supply was dwindling. It seems likely that as universities open up, wholly or partly, there will be a lot fewer Chinese students and not many from other places. Meanwhile, local students and their parents will wonder whether there's any point in going deep into debt to pay for online or hybrid courses that will lead nowhere. 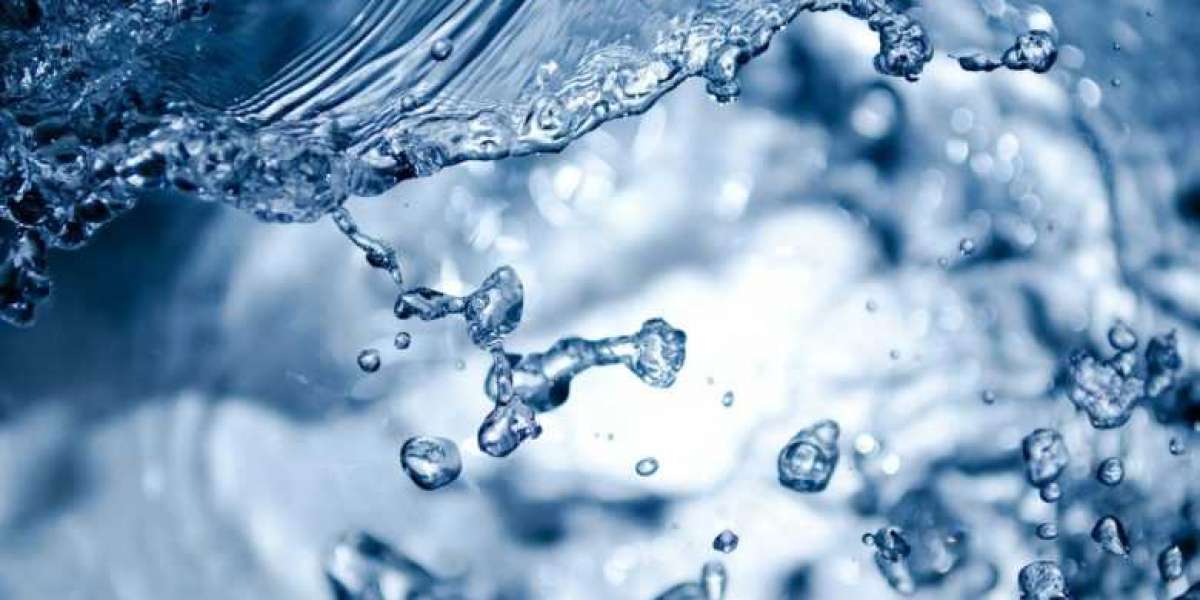 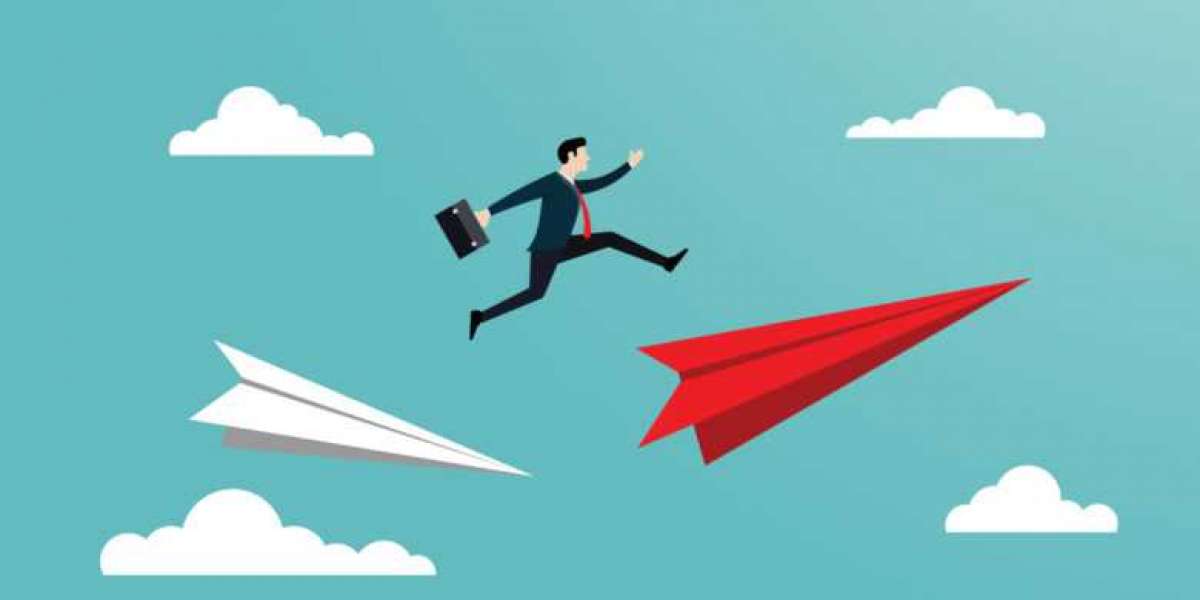 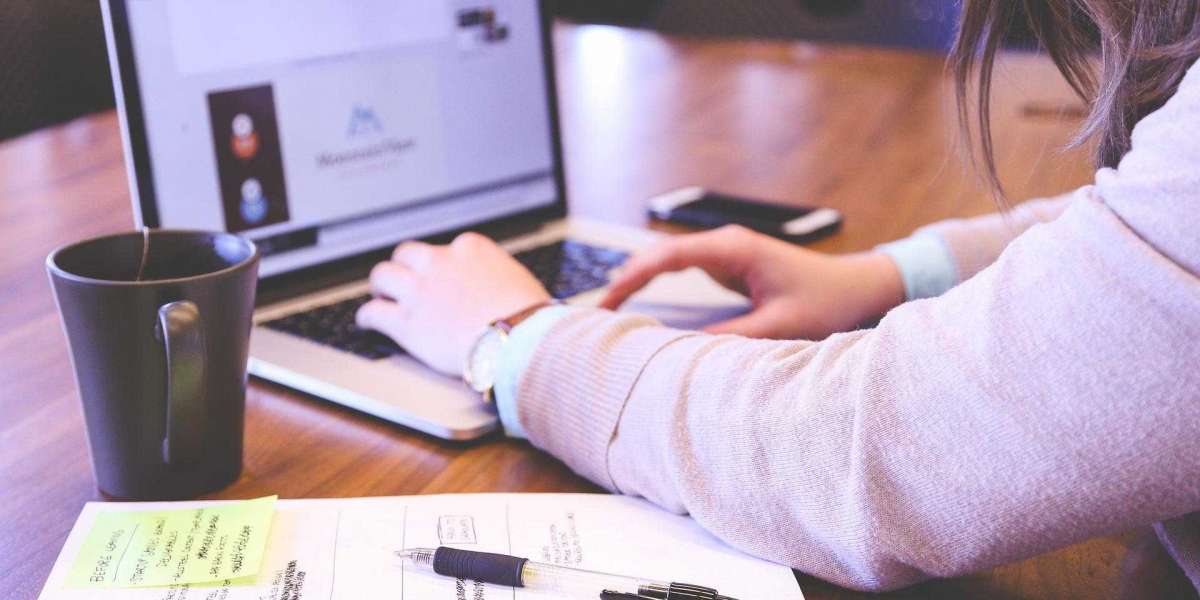 Are tech companies eyeing ad professionals as talent war rages on in SG?