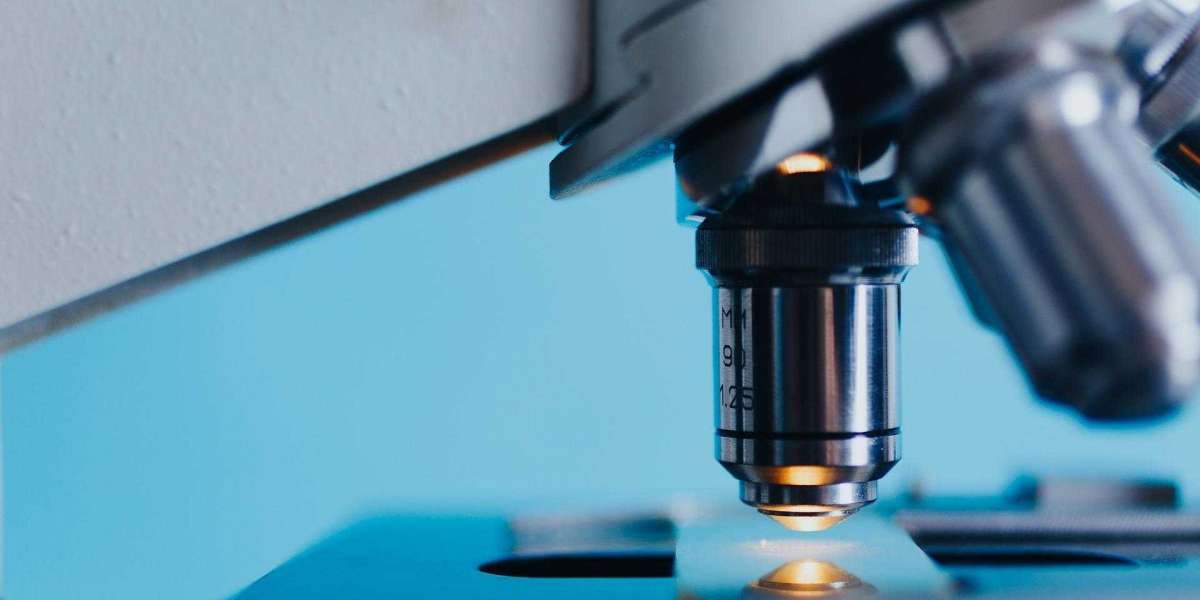 A crucial component in the fabric is a polymer that, when pressed or squeezed, converts mechanical stress into electrical energy. It is also made with stretchable spandex as a base layer and integrated with a rubber-like material to keep it strong, flexible, and waterproof.

In a proof-of-concept experiment reported in the scientific journal Advanced Materials in April, the NTU Singapore team showed that tapping on a 3cm by 4cm piece of the new fabric generated enough electrical energy to light up 100 LEDs.

Washing, folding, and crumpling the fabric did not cause any performance degradation, and it could maintain stable electrical output for up to five months, demonstrating its potential for use as a smart textile and wearable power source.

Materials scientist and NTU Associate Provost (Graduate Education) Professor Lee Pooi See, who led the study, said: “There have been many attempts to develop fabric or garments that can harvest energy from movement, but a big challenge has been to develop something that does not degrade in function after being washed, and at the same time retains excellent electrical output. In our study, we demonstrated that our prototype continues to function well after washing and crumpling. We think it could be woven into t-shirts or integrated into soles of shoes to collect energy from the body’s smallest movements, piping electricity to mobile devices.” 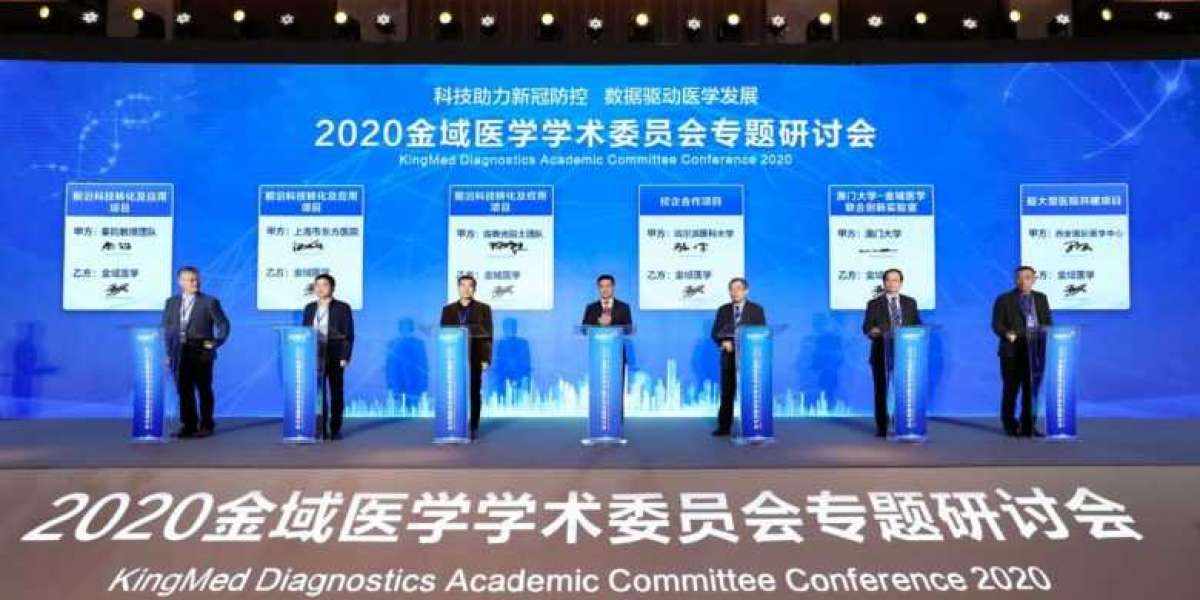 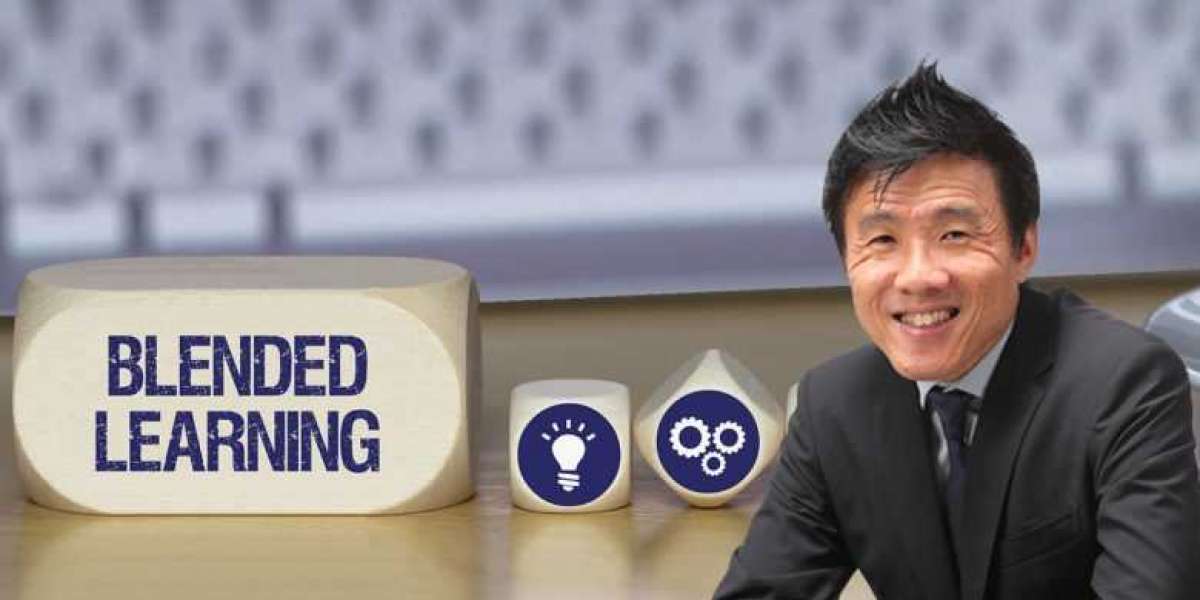 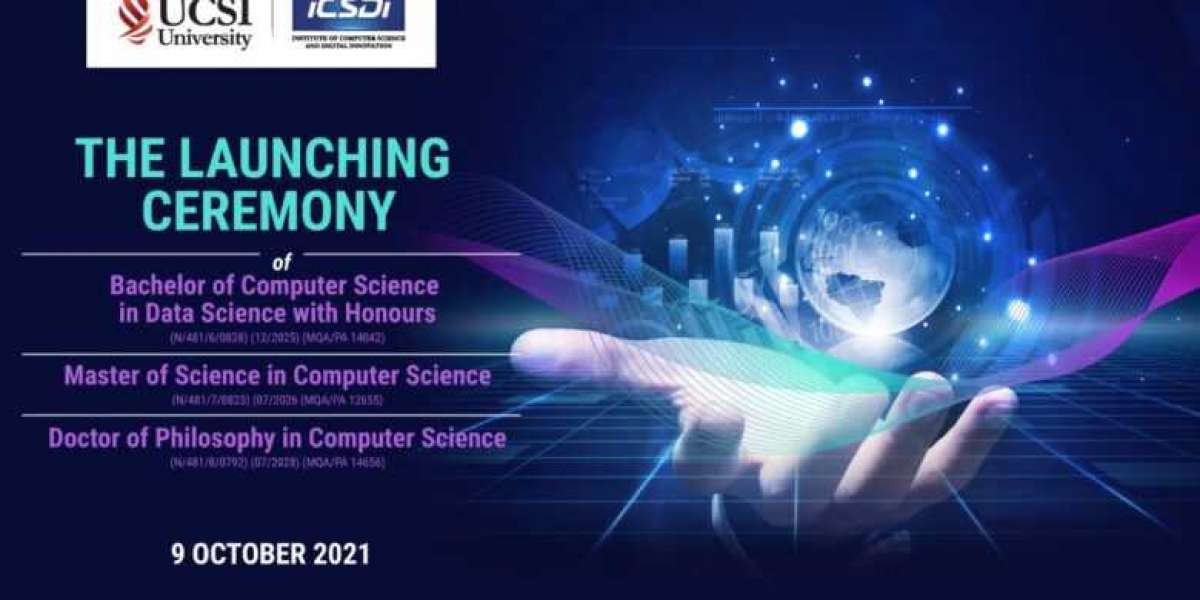