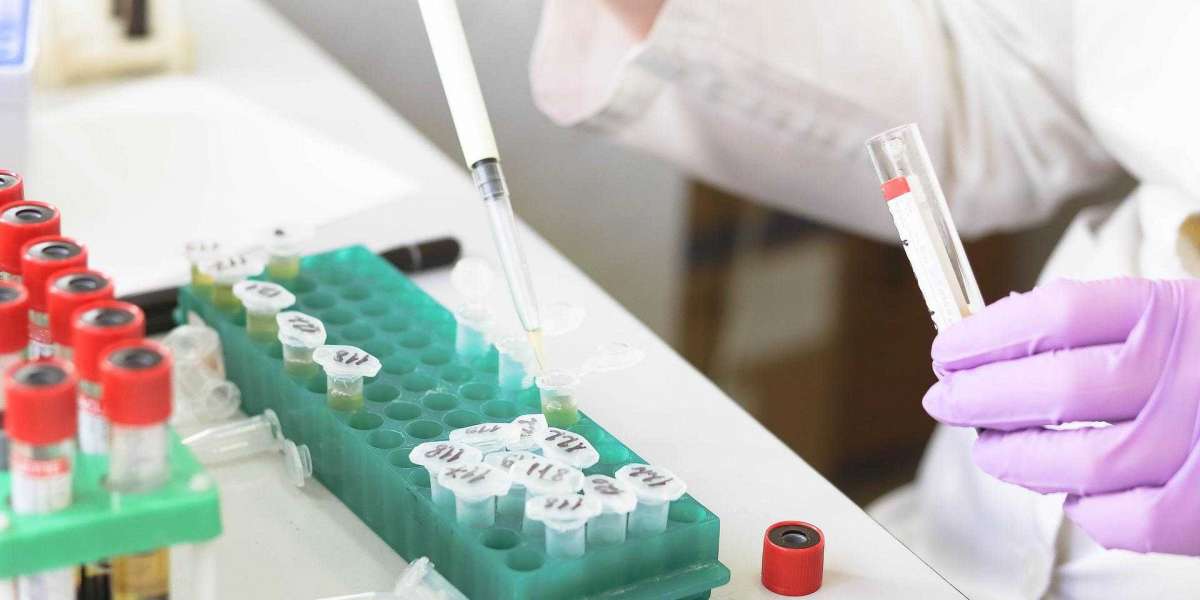 Scientists from Nanyang Technological University, Singapore (NTU Singapore) have found a way to create biocement from waste, making the alternative to regular cement even greener and more sustainable.

Biocement is a renewable form of cement that typically uses bacteria to form a hardening reaction that binds soil into a solid block.

The NTU scientists have now managed to use two common waste materials, industrial carbide sludge and urea—from the urine of mammals—to create biocement.

They developed a process in which the reaction of urea with calcium ions in industrial carbide sludge forms a hard solid, or precipitate. When this reaction takes place in soil, the precipitate bonds soil particles together and fills the gaps between them, creating a compact mass of soil. This results in a strong, sturdy and less permeable block of biocement.

The research team, led by Professor Chu Jian, Chair of the School of Civil and Environmental Engineering, showed in a proof-of-concept research paper published in February 2022 in the Journal of Environmental Chemical Engineering that their biocement could potentially become a sustainable and cost-effective method for soil improvement, such as strengthening the ground for use in construction or excavation, controlling beach erosion, reducing dust or wind erosion in the desert, or building freshwater reservoirs on beaches or in the desert.

It can also be used as biogrout to seal cracks in rock for seepage control and even to touch up and repair monuments like rock carvings and statues.

“Biocement is a sustainable and renewable alternative to traditional cement and has great potential to be used for construction projects that require the ground to be treated,” said Prof Chu, who is also the Director of NTU’s Centre for Urban Solutions. “Our research makes biocement even more sustainable by using two types of waste material as its raw materials. In the long run, it will not only make it cheaper to manufacture biocement, but also reduce the cost involved for waste disposal.”

The NTU scientists’ research supports the NTU 2025 strategic plan which aims to address some of humanity’s grand challenges, including in mitigating human impact on the environment through advancing research and development in sustainability. 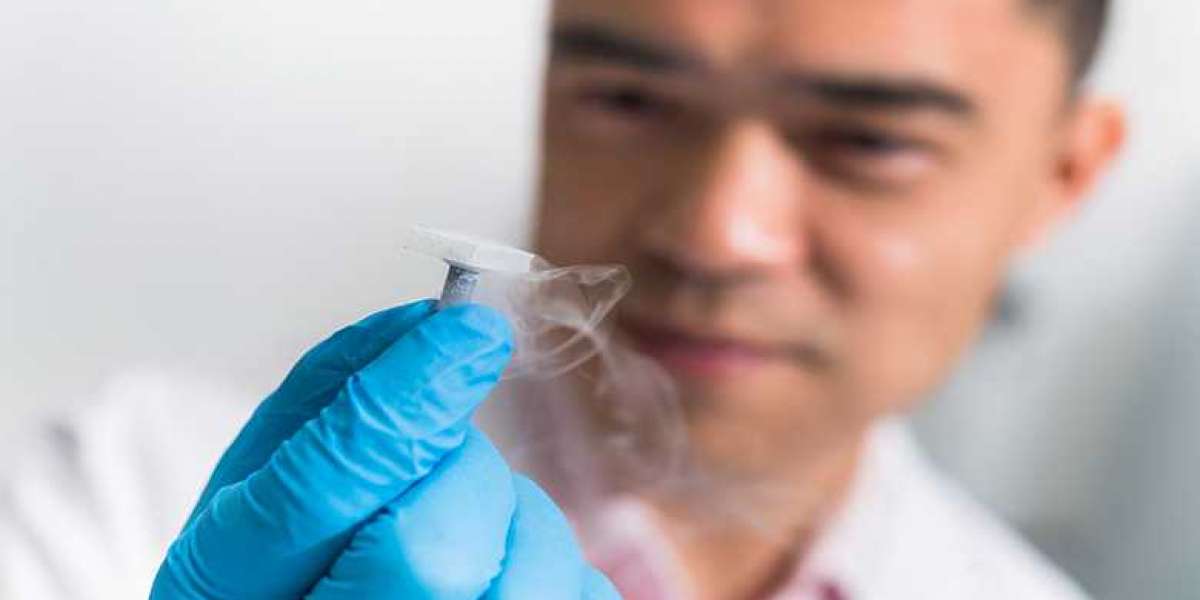 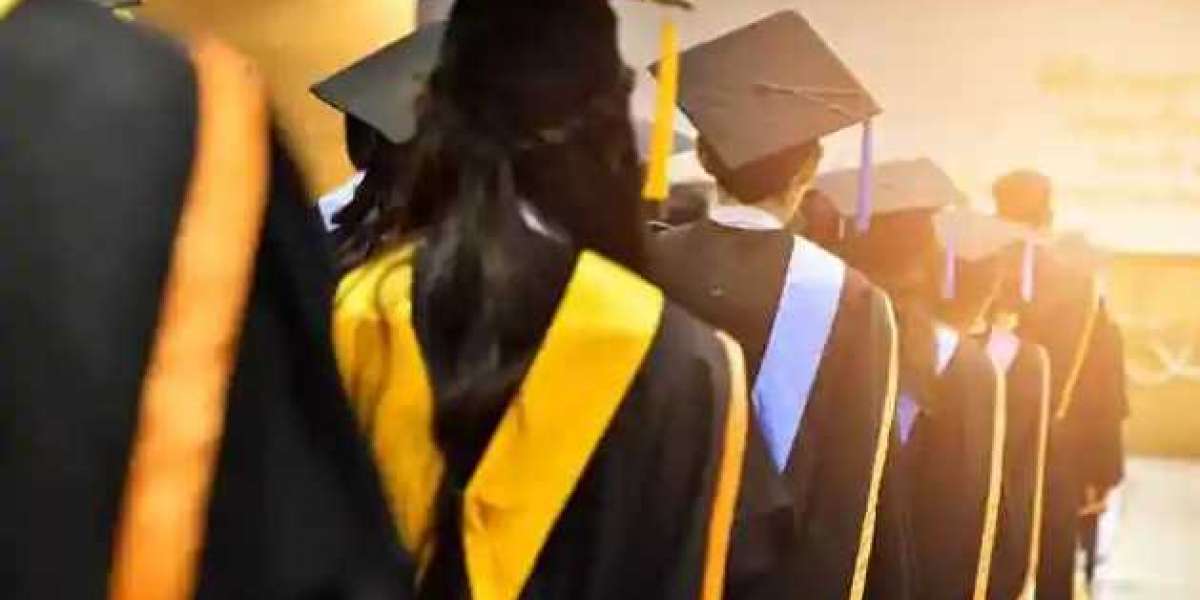 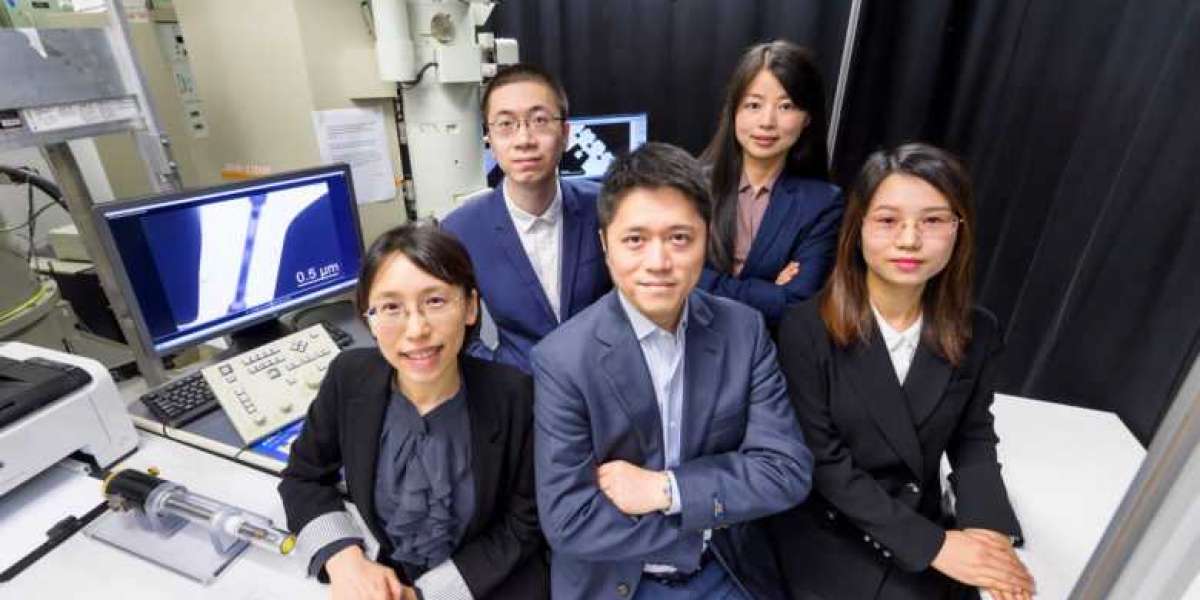