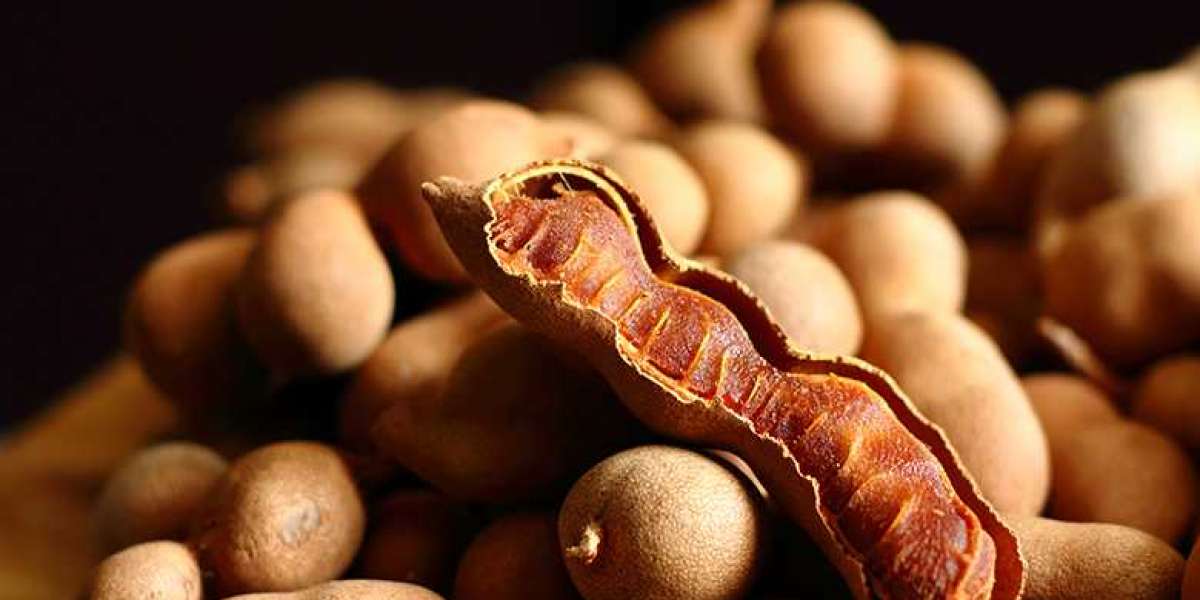 Shells of tamarind, a tropical fruit consumed worldwide, are discarded during food production.

Shells of tamarind, a tropical fruit consumed worldwide, are discarded during food production. As they are bulky, tamarind shells take up a considerable amount of space in landfills where they are disposed as agricultural waste.

However, a team of international scientists led by Nanyang Technological University, Singapore (NTU Singapore) has found a way to deal with the problem. By processing the tamarind shells which are rich in carbon, the scientists converted the waste material into carbon nanosheets, which are a key component of supercapacitors – energy storage devices that are used in automobiles, buses, electric vehicles, trains, and elevators. 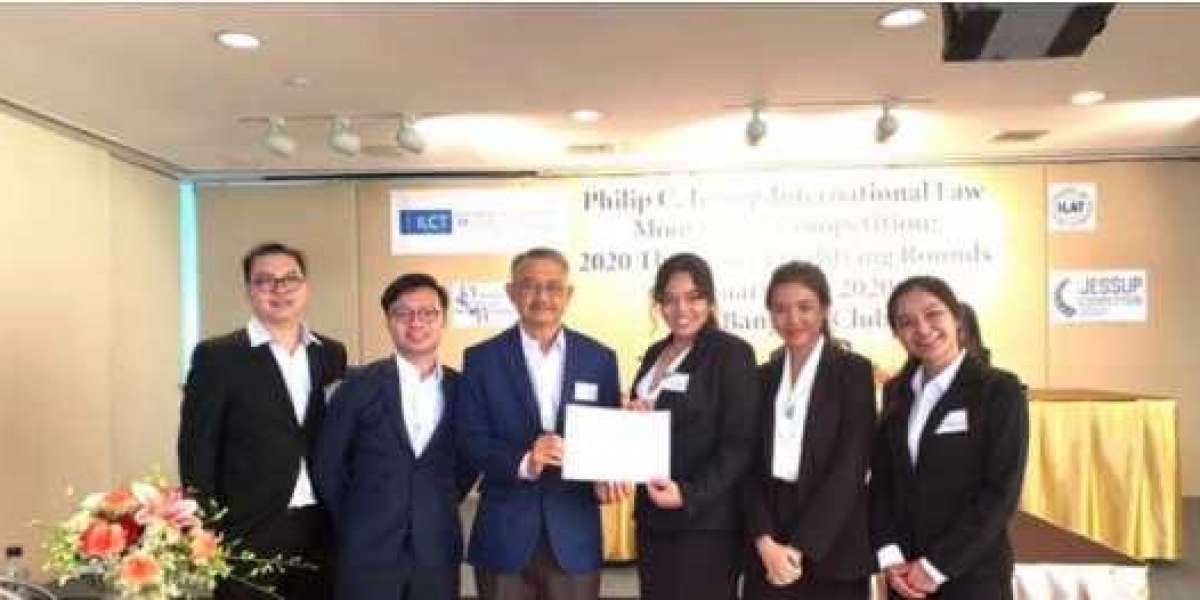 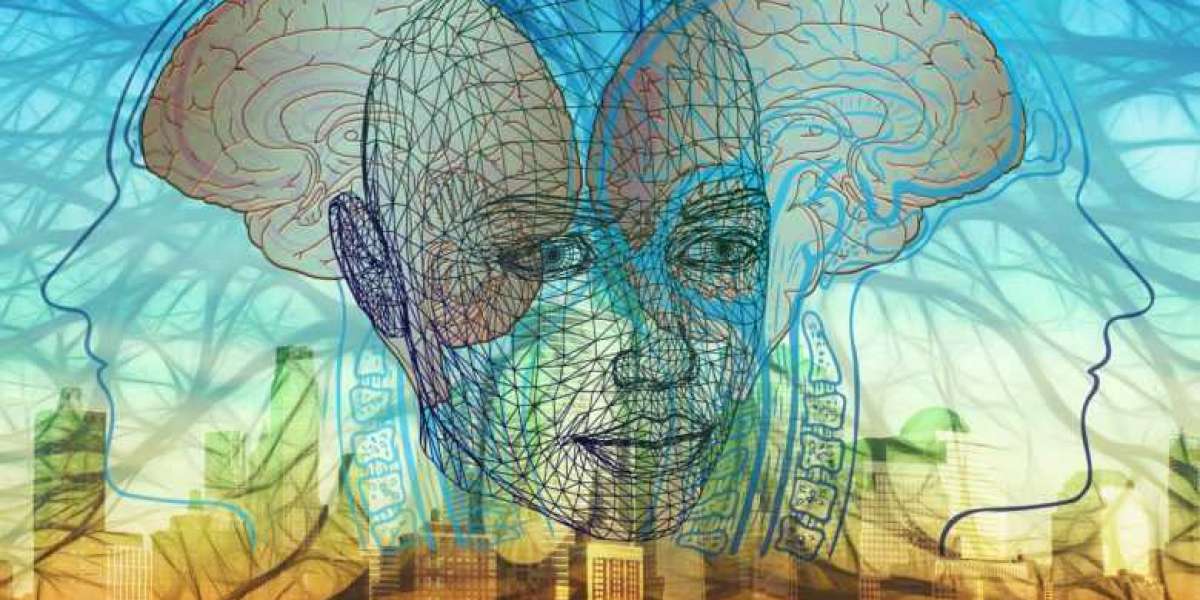 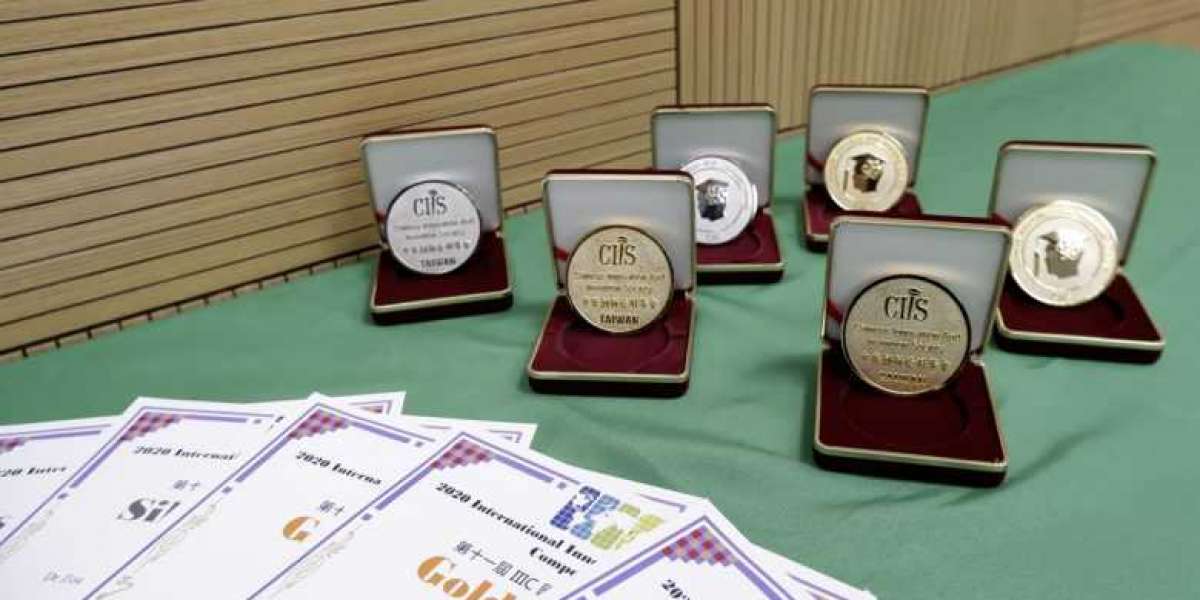